Nutriscore are heading your way

Nutri- Scores were initially introduced in France in 2017 using a five-color “traffic light” lettered A to E to indicate the overall nutritional value of food products. It has now been introduced in Spain, Belgium, Great Britain, Luxembourg, and Switzerland. It has led consumers to consume healthier foods and motivated the food industry to improve its recipes. But there are still quite a few countries that are not on board with Nutri-Scores. Like Italy, for example, where they have been giving the EU Commission counterproposals to Nutri-Scores. 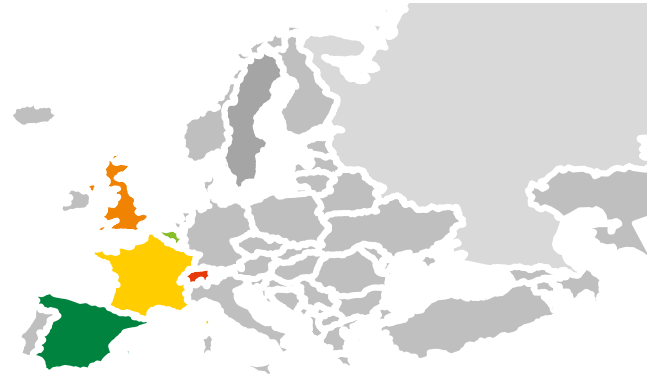 The Italians have made counterproposals to the Nutri-Scores to support Federalimentare, which represents, protects, and promotes the Italian Food and Beverage Industry and Made in Italy products. They believe that the Nutri-Score puts food that is not comparable on the same level. For example, one of Italy’s traditional foods, extra virgin olive oil has a lower score than Coke Zero. The Italian government has concerns that the consumers will see products like this that are not in the same market but be comparing them as if they were, and this can cause a considerable detriment to the conventional products of Italy that are used throughout the world. 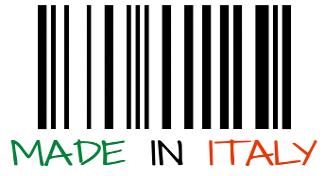 They instead propose the “battery label,” which does not focus on single foods, but on the food pyramid. The percentage of the battery that is filled would represent the nutrients contained in a single portion. The Italian government chose this method because it does not exclude any types of food but instead recommends the appropriate quantities for a balanced diet. 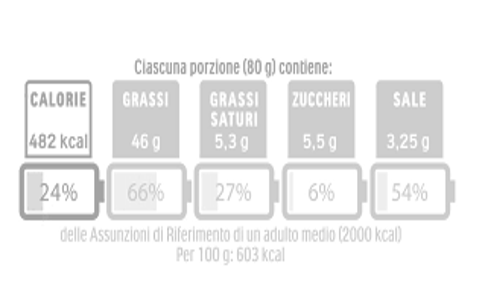 Daltix can compare Nutri-Scores between different food retailers and see whether certain products are being sold more or less because of their Nutri-Scores. Here we used the example of Italy and compared the difference in sales of extra virgin olive oil in Belgium before and after Nutri-Scores were implemented.

If you are interested in seeing real-time insights on your competitors, we harvest, clean, and process data for over 15 million products across the BeNeLux market in three verticals (food, DIY, and consumer electronics). Send us an email to info@daltix.com or visit our website for more information.